Home Blog Does Wordle Have a Clue 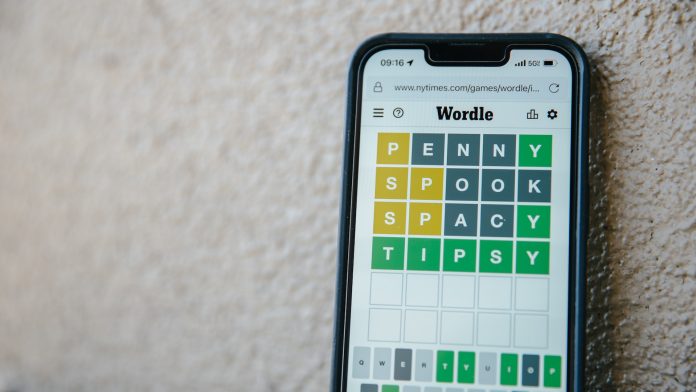 Unless you’ve been living under a rock for the past year, you probably know what Wordle is. This game has become a social media sensation with millions of people tuning in every day to try and guess a simple five-letter word. Now, you can just go into this blindly and test your synapses, but is there a smarter way to play the game?

Outwardly? No. Because Wordle doesn’t give out any clues. But you can employ some tactics to better your odds.

When you first access the Wordle website, you’ll notice a grid of empty white boxes. Since each box only stores one letter, you have to enter a five-letter word and click “Enter” to see if you got it right.

Since there are no hints, any five-letter word will do as a hunch. This is where the real fun begins. The color of the box for each letter changes when you make the first guess.

How to find clues in Wordle? 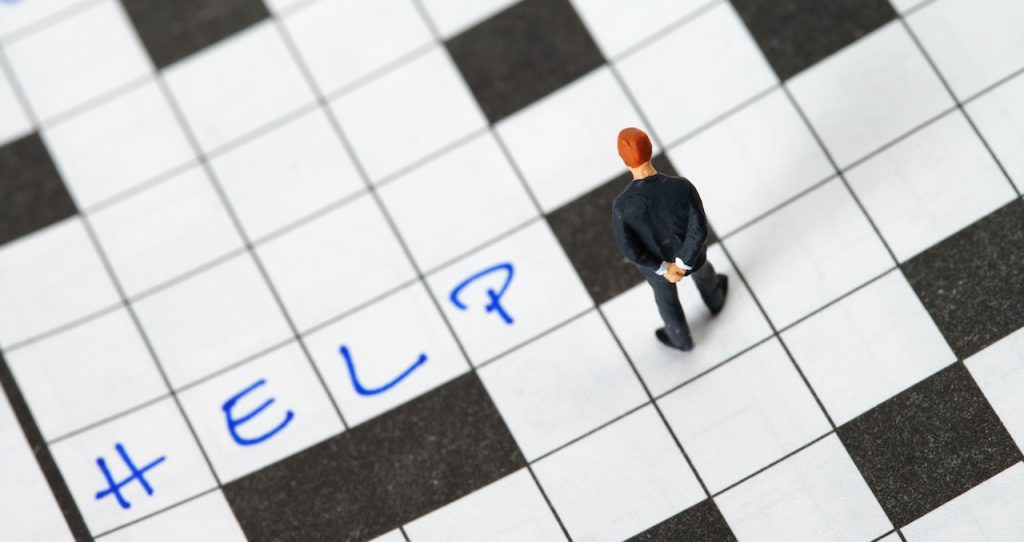 Since your first guess can be any word in the English language, you can’t afford to waste it. To try and optimize your chances of success avoid words with repeating letters like added, dizzy, frizz, and so on. These words may as well be correct ones, but your chances of getting the positioning of a letter right are higher if you avoid them as the first guess.

Instead, try to use words that are vowel heavy. Think of it this way. The English language has only 5 vowels, and yet they make up over 19% of all words found in the dictionary. It’s simple math. Following the 5 vowels, the most common consonant used are R, S, and T. So, if you’re looking for the best choice statistically make sure to use these letters.

Even though ill-advised as the first guess, repeat letter words can still be the answer. This can be tricky. For example, let’s say the correct answer is bliss. And you already know that the letter “s” is present from previous attempts. Your next guess might be a word like “basis”.

In this scenario, you’ve got not one but two clues.

The letter “s” is last, and you placed it correctly, but the other “s” also appears to be yellow. You now know there is two ss in the correct word, and statistically, it is more likely that in words with two identical letters, they will appear next to each other.

Google is a dictionary 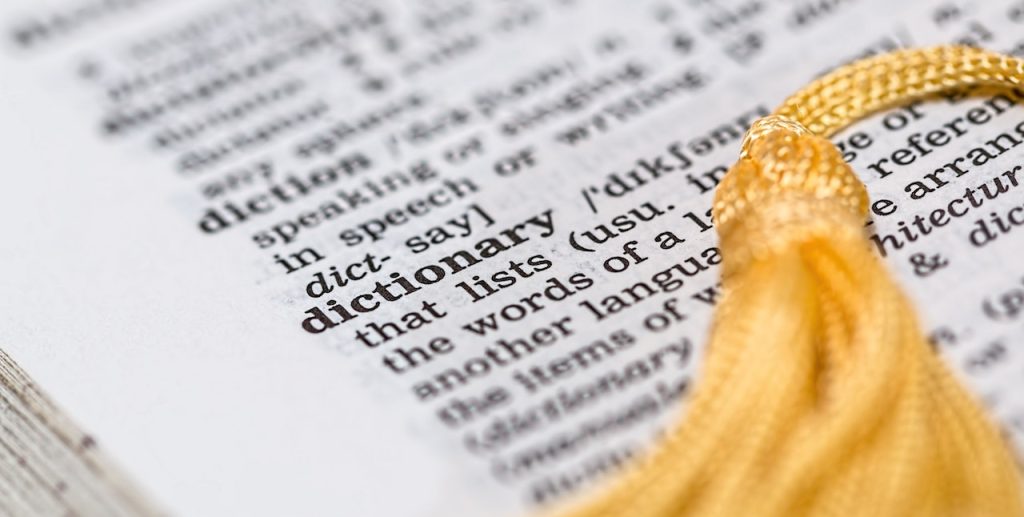 Ever heard of the expression it’s not cheating if it’s in the game? Well, this is kind of similar. We’re not telling you to go Googling for an answer so you can show off in front of your friends. Instead, what you can do is ask for some help. If you’re on your 4th try and only know that the first two letters are “BI”, Google five-letter words that start with those letters.

To a degree, this is a game of chance. But, math and linguistics can help you along the way if you’re lost. To play a game of probability rather than eloquence here are some things you might want to know.

Most commonly used letters in English:

Don’t let anyone tell you how to play Wordle

At the end of the day, it is just a game, and you can play it any way you’d like. As long as it’s fun, and your brain is doing a bit of thinking, don’t let anyone tell you you’re doing it wrong. 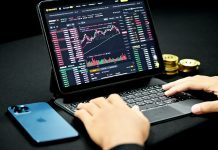 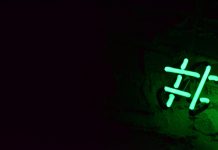