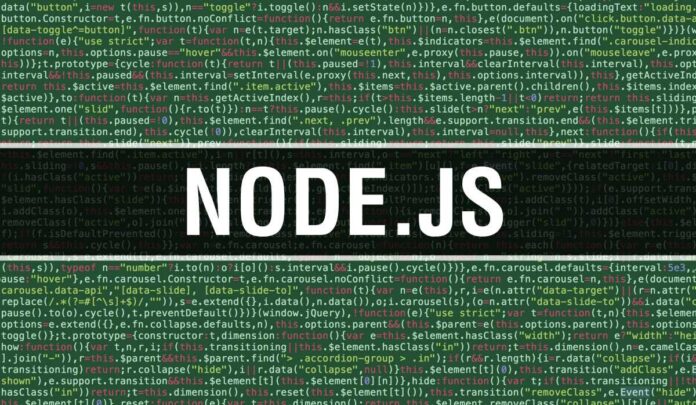 As each programming languages have their strength and weaknesses, choosing a backend technology that suits your needs is important before starting a project.

What Are Node.JS and Python?

Before we start comparing these two programming languages, let’s first understand what Python and Node.JS are.

Whereas, Node.JS is an open-source JavaScript runtime environment. It is designed to build scalable and fast. This is a modern backend technology with fewer dependencies and very easy for beginners to learn.

The key difference between python and node.JS is that Python is a programming language while Node.JS isn’t.

Below, we compare Python v/s Node.JS in detail in terms of scalability, architecture, learning curve, and apps these programming languages are best suitable for.

Scalability allows the users a hassle-free experience by responding to multiple requests seamlessly within no time. A scalable app can assist a huge number of users at the same time without its performance getting affected.

Since python is a slower programming language and doesn’t support multithreading. The internal lock mechanism in Python prevents it from running multiple tasks simultaneously. However, these limitations can be overcome by using programs like CPython.

Whereas, it’s easy to achieve scalability with Node.JS. It allows for easier vertical and horizontal scaling of web applications. An app that’s written in Node.JS having an asynchronous architecture ensures easy scalability. Check this for information on database for nodejs.

When it comes to scalability, Node.JS is the winner.

Since Python doesn’t come with built-in support for asynchronous programming and requires special tools like asyncio to develop event-driven apps.

Whereas Node.JS has an event-driven environment and involves a single-thread event loop. This allows for thousands of connections without any thread context switching. Thus, making Node.JS one of the best options for real-time web applications.

Because of its event-driven architecture, Node.JS is better when it comes to architecture. Both Node and Python have exception-based model, so to find fixes you need to spend hours using the search or use services like fixexception.com

Read This Skyrocketing Your Marketing

The learning curve refers to a programmer’s ability to write code in a specific language and their fluency in syntax and tools.

If you know JavaScript, it’s easy to learn Node.JS. Due to the short learning curve, Node.JS is widely used by developers.

However, Python is not written in a popular language like Node.JS but allows us to write cleaner and compact code. Also, some code lines in Phyton help developers achieve the same results as Node.JS.

Since python is a comparatively older programming language, it has a lot of documentation that provides enough knowledge for developers to refer to. Thus, you’re not likely to run short of knowledge when it comes to Python.

Being a simple and accurate programming language, Python has a shorter learning curve than Node.JS. Thus, when it comes to the learning curve, Python is better.

Python is a vital part of the data science industry where several tools rely on it. Python is also used for several domains like data visualization, machine learning, voice and face recognition, and image processing.

Whereas Node.JS is ideal for applications that require the processing of concurrent requests in real-time, it’s also used for real-time applications such as chatbots, messengers. Collaboration systems, and streaming platforms.

If you’re planning to set up Prisma from scratch, check this blog for a complete guide to setting up postgresql nodejs for your projects.

Since both, Python and Node.JS have diverse applications, they are equally relevant depending on their usage.

When it comes to choosing between Node.JS and Python, Node.JS definitely has an advantage over its competitor due to its capacity for scalability, event-driven architecture, speed, and easy usability.

However, Python over the years, Python has also earned its place in the web application development industry. Since both these programming languages are used for various types of projects, choosing between them depends a lot on what is best suited for your project.

Both Python and Node.JS have their advantages and disadvantages. Therefore, before you decide on a particular programming language for your project, make sure to research thoroughly, and understand the pros and cons of both. Doing so will ensure that what you choose is optimal for your needs and specifications. 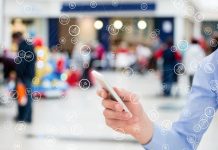 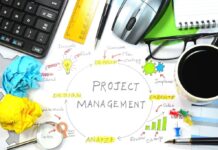 What Does Project Management Software Do And Why Is It Useful? 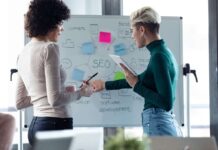