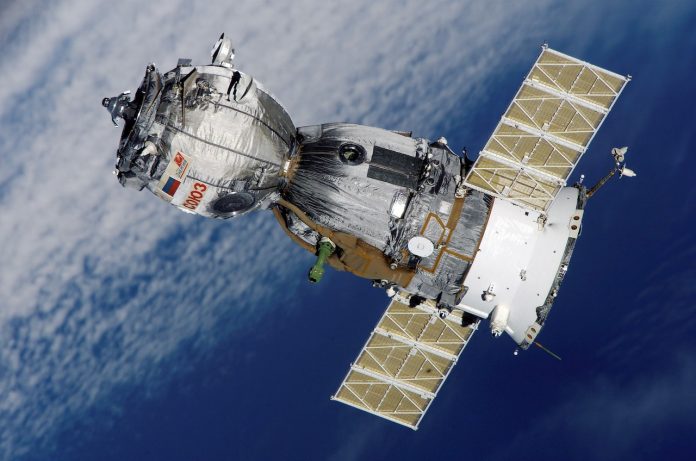 Satellite internet is a newer form of commercial internet that functions through satellites in Earth’s orbit. Its main benefit is not being dependent on cables, so it usually doesn’t depend on any location. It’s available through an antenna that your satellite internet provider provides you. That antenna can even be installed on a vehicle for available high-speed, high-traffic internet even while driving.

Since it’s commercially newer, the competition is fierce and there are some great options for it. Though if your area has optic fiber internet providers available that can offer you similar speeds and traffic, then you might be better off with that since it’s most likely the cheaper option. Companies, like Starlink, are trying to make great internet available even in the most rural places in the world. That is the main point of satellite internet. But many of these options are still limited to the more developed parts of the world. 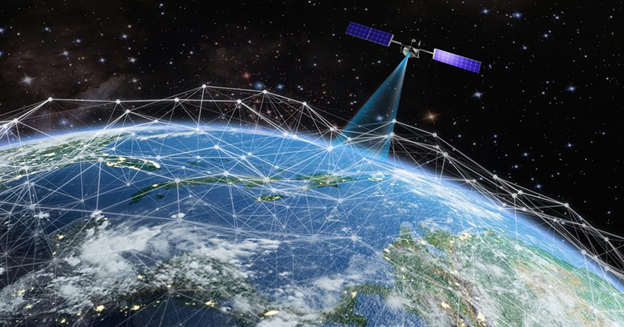 Still, keep in mind that this is still a growing industry, so it’s not really available worldwide and other internet options are by far cheaper. But with how fast technology is advancing, this may just be something that’s going to become a huge part of our lives in the nearer future.

HughesNet is one of the most popular satellite providers in the world. It’s mostly focused on the US, but it is slowly expanding. HughesNet offers great internet speeds with 25MBps download and 3MBps upload speed, with all of its plans offering these. But it is somewhat limited with its data allowance being maxed out on 100GB. For the average person, this is more than enough. Its biggest strength is its price, being affordable for most people and still offering great speeds. The cheapest plan is $50/month, so it’s a great deal.

Viasat is HughesNet’s biggest competitor. Both are mostly US-focused but are slowly expanding. Viasat offers a wider range of internet speeds than HughesNet, starting out at 12MBps download and 3MBps, but maxing out at 150MBps. Though most plans still offer only 12MBps. Even the lower speed plans make it up with up to 300GB of data allowance. It’s a bit more of an expensive option, starting at $65/month. If you stream a lot of videos and need more data, this might be the best option for you. 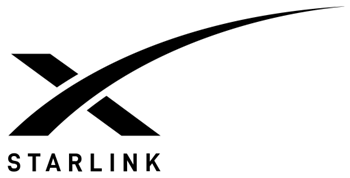 Starlink is one of the newer competitors, but probably the most widely known, with its popularity highly boosted by the influence of Elon Musk and the success of SpaceX. Starlink offers the highest speeds, with up to 500MBps download and 40MBps upload. Its biggest benefit is its unlimited data allowance. It’s the most expensive option here, but also the one to watch. Starlinks’ goal is to cover the whole world with high-speed internet.

Satellite internet is internet provided by using different satellites in the Earth’s orbit. It doesn’t depend on cables or a location, so it can even be used even on vehicles. It’s available through an antenna provided by your provider. Considering that it’s still a growing industry, providers in this area are highly competitive, but the options are fairly limited. If you don’t particularly need the extra benefits that come with using satellite internet, then you’ll be way better off with your regular internet. But if you need the benefits, then there are some pretty solid options for you. The goal of this industry is to cover the whole world with high-speed internet, so it can be available even in the most rural places. With technology advancing as fast as it is, that may come sooner than we expect 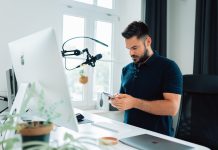 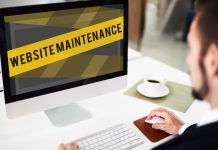 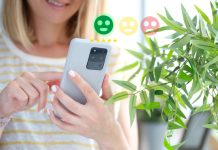