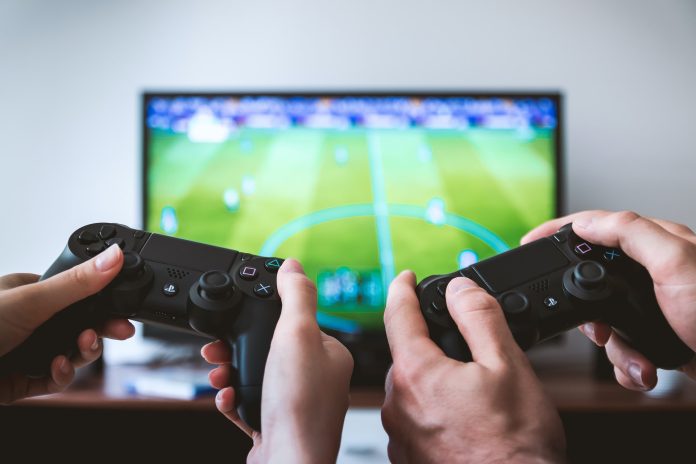 Game Development has come a long way from writing thousands of lines of code to literally developing a complete game from scratch without actually knowing anything about programming languages. However, programming languages are still a MASSIVE and an essential part of creating any software or game.

We might not know when we are moving blocks around in an advanced game engine using visual coding, but that’s precisely how the application communicates with the CPU at the core of it all. And one of the best programming languages to do that is Python. It’s pretty easy and highly powerful, and since it can be used for literally anything from web apps to game engines, here are the top eight best games made using Python! 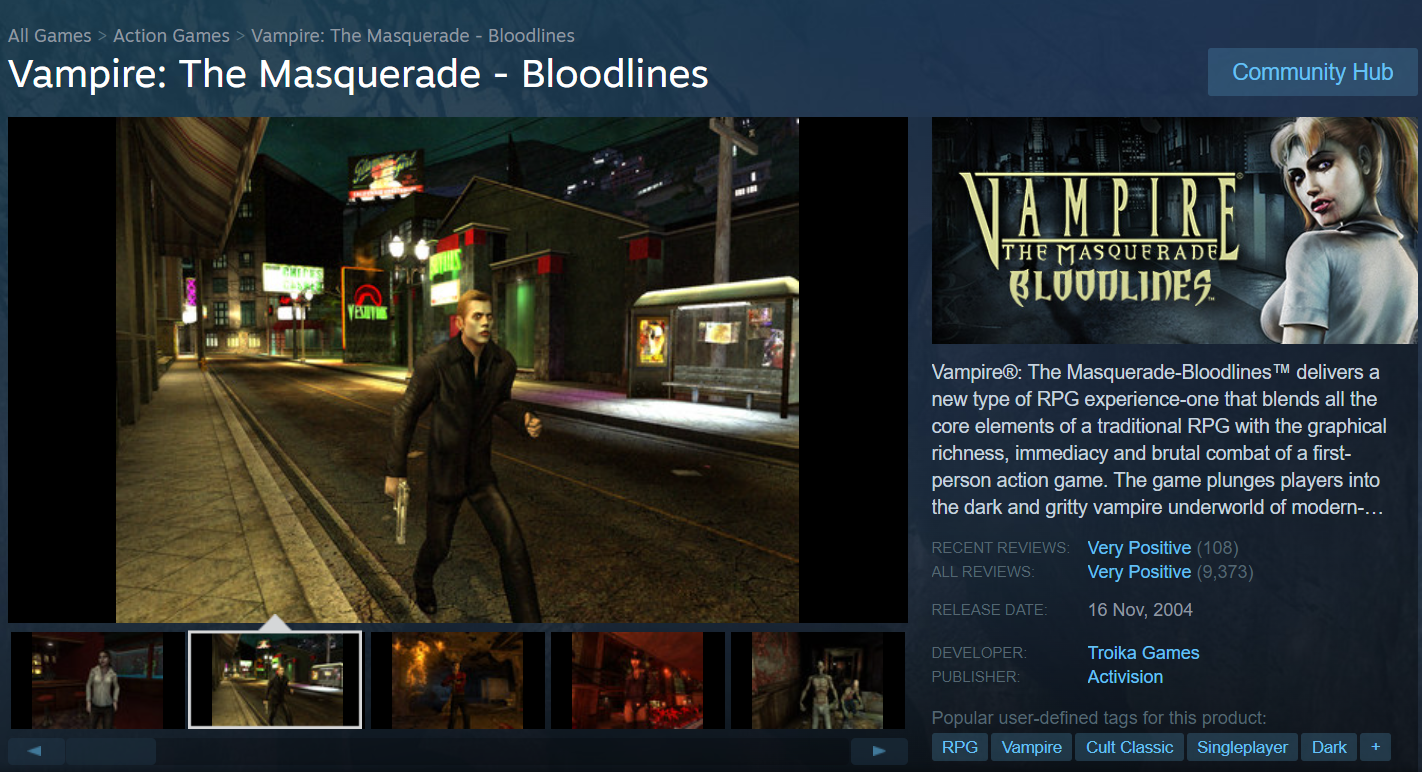 Game Developers have been obsessed with the idea of a world on the brink of extinction or under attack by a mysterious force. Vampires: the masquerade bloodline is an action RPG game set in early 21st century vegas, where you play as a human who ends up dead and comes back to life, only to find out that he has become a bloodthirsty vampire.

The developer Troika decided to use the Source game engine to develop the game using Python to write most of the game code. Bloodline took more than 3 years for the team to finish, and even then, it didn’t look polished since the game development process was quite turbulent. 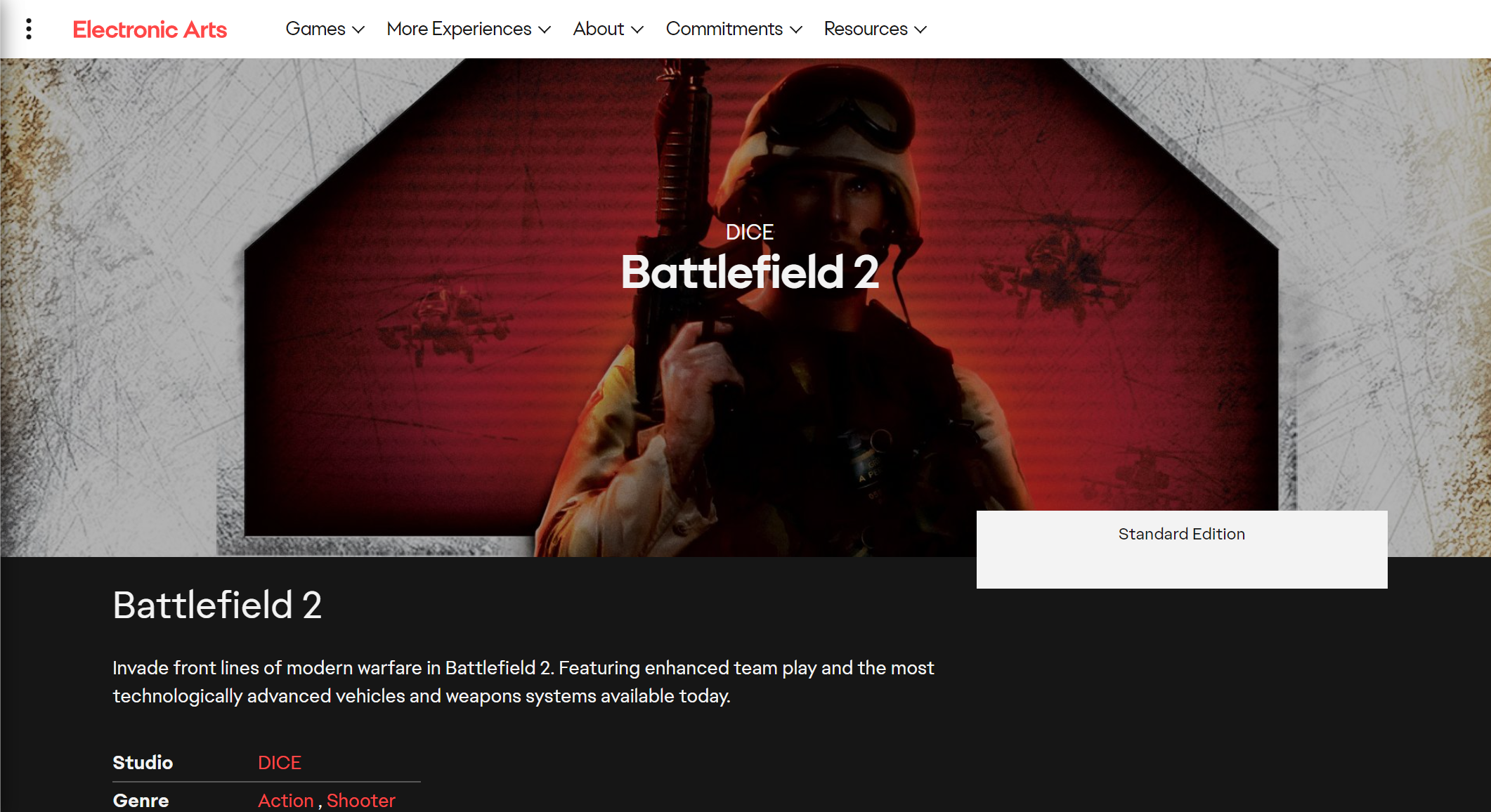 Battlefield is definitely one of the best franchises developed by DICE and published by none other than EA. Battlefield 2 was released earlier in 2005 as a first-person shooter set in a war-ravaged country, where you played as one of the soldiers during a fictional world war between different countries.

It doesn’t come as a surprise that most of the game’s functionality and the add-ons are programmed using Python. Coming from DICE, Battlefield 2 became quite a hit worldwide, and it’s one of the games that laid a strong foundation for the Battlefield series. 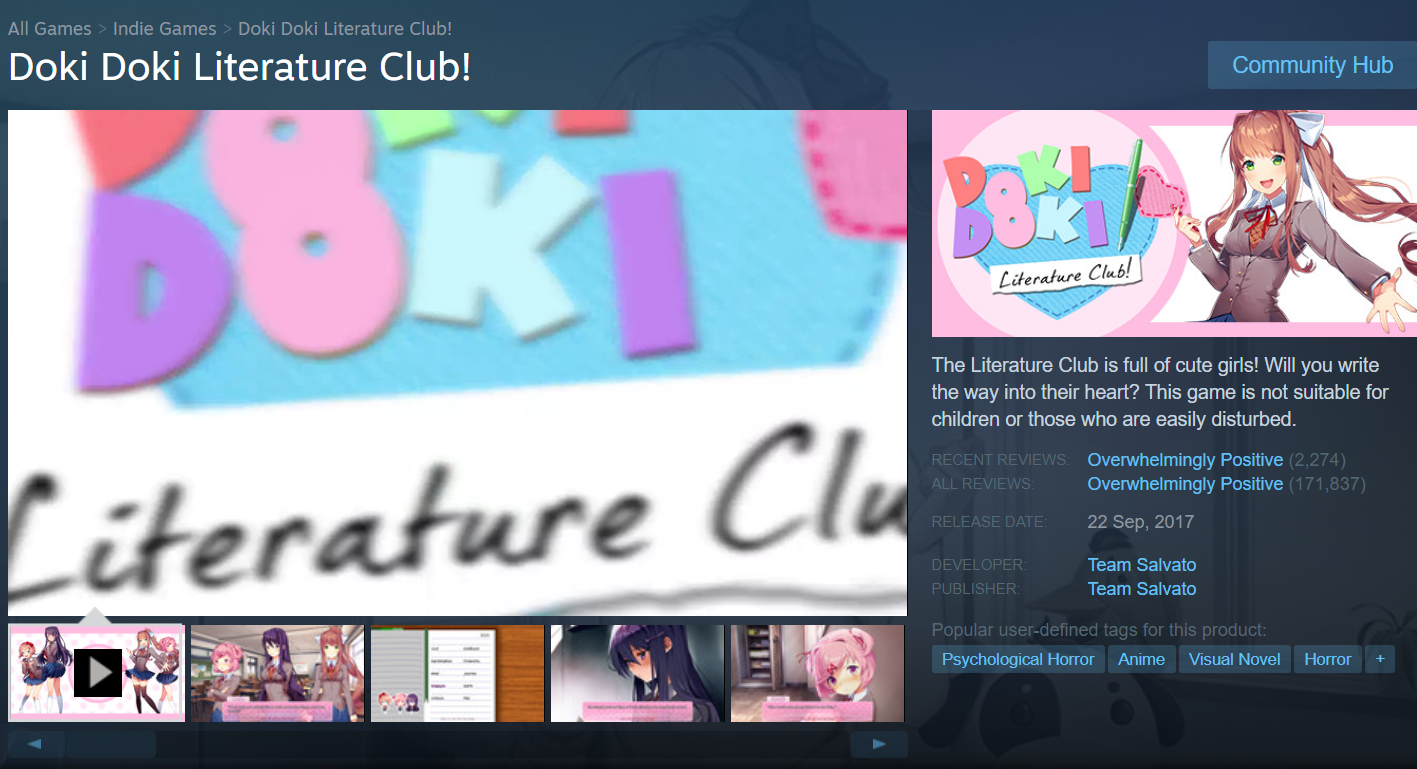 If you are a fan of visual novels, this one is definitely for you. It tells the story of a female high schooler who joins a literature club after 3 of her friends insist. Doki Doki Literature Club doesn’t come from a big game studio, but it managed to get quite a lot of popularity worldwide when it hit steam.

The story is quite unconventional yet highly addicting and shows the struggles of high school and the bond of friendship. Doki Doki Literature Club is an excellent example of what you can do with Python. 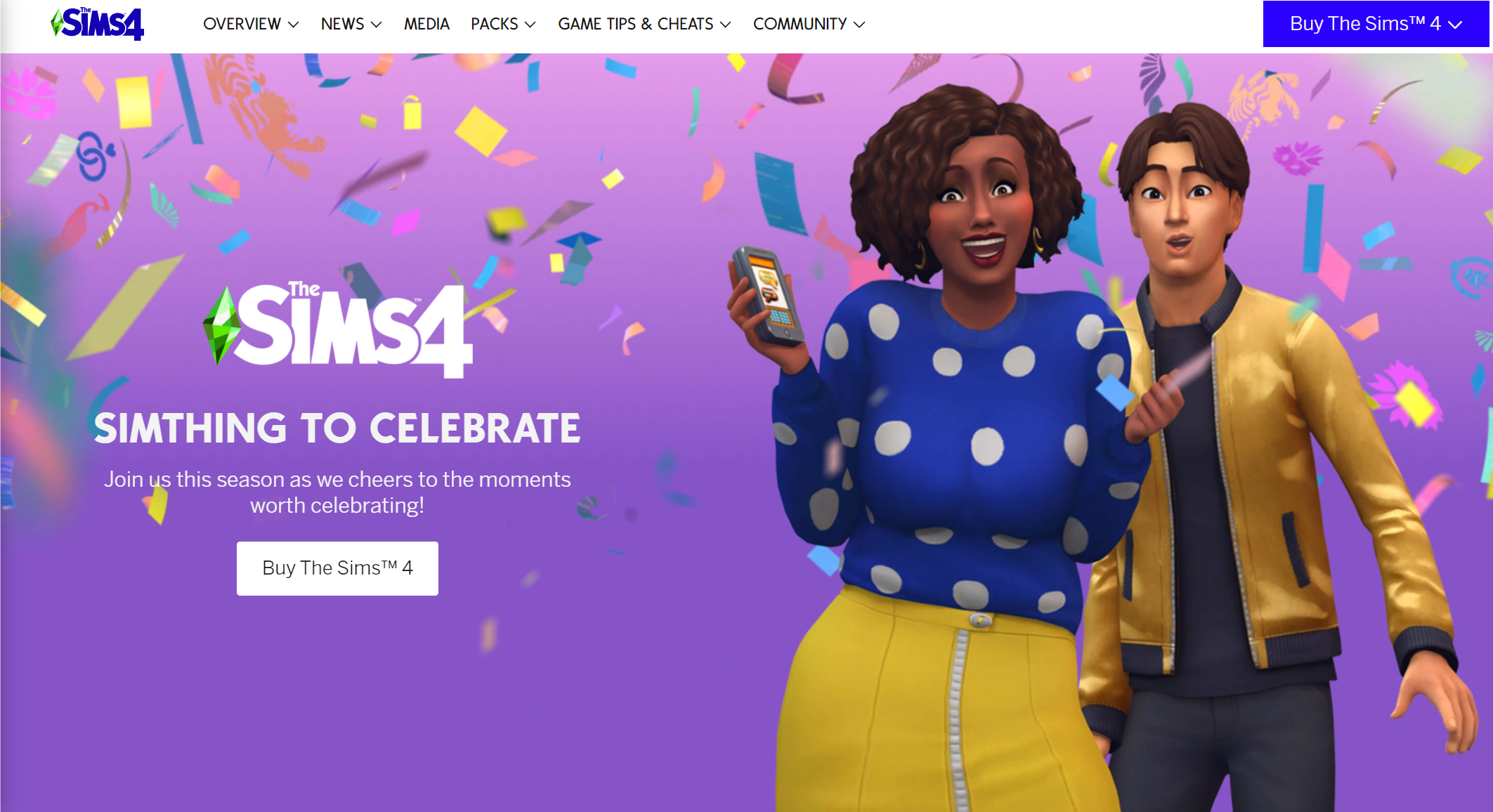 The Sims 4 is the fourth major title in the top-rated sims series released all the way back in 2014. The Sims 4 was supposed to be the first major sims title to be totally online. However, the game was later turned back to being a single-player due to many reasons.

The Sims 4 is one of the best titles developed using Python. This life simulator featured a full-fledged virtual life experience that allowed the players to create their own character or “sim” in their very own environment. There are many DLCs for The Sims games, and if you’re trying to get involved in The Sims world, the best way to get your hands on these games and DLCs is through the newest game deals. 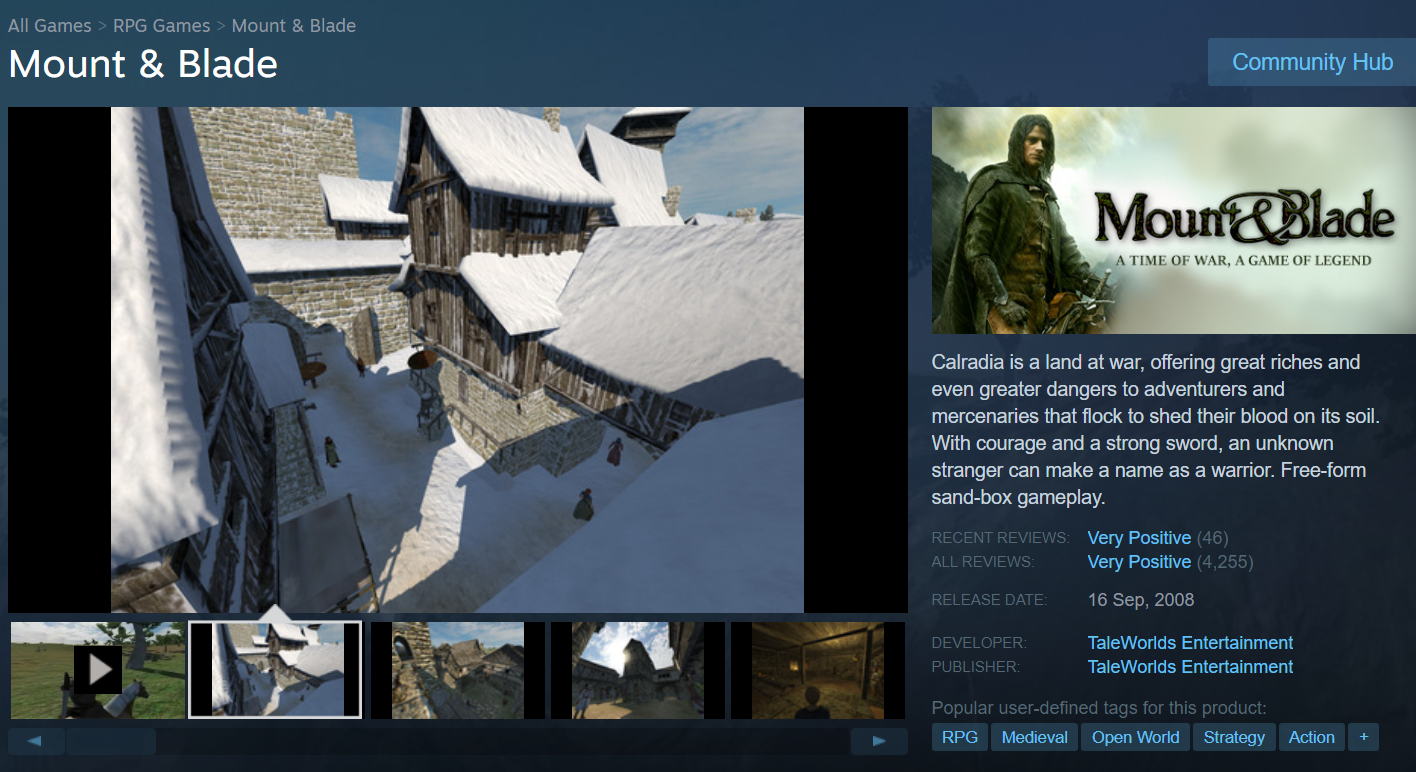 Mount and Blade is an action RPG game that heavily relies on strategic gameplay. Set in the medieval era, Mount and Blade let you step into the shoes of a warrior in the land of Calradia. This game became quite a hit when it was first released in 2008 due to how great the gameplay and how thrilling the combat system was.

Mount and Blade were developed by a Turkish game studio Taleworlds Entertainment and published by Paradox Interactive. The game is available to play on PC, Mac, and Linux. 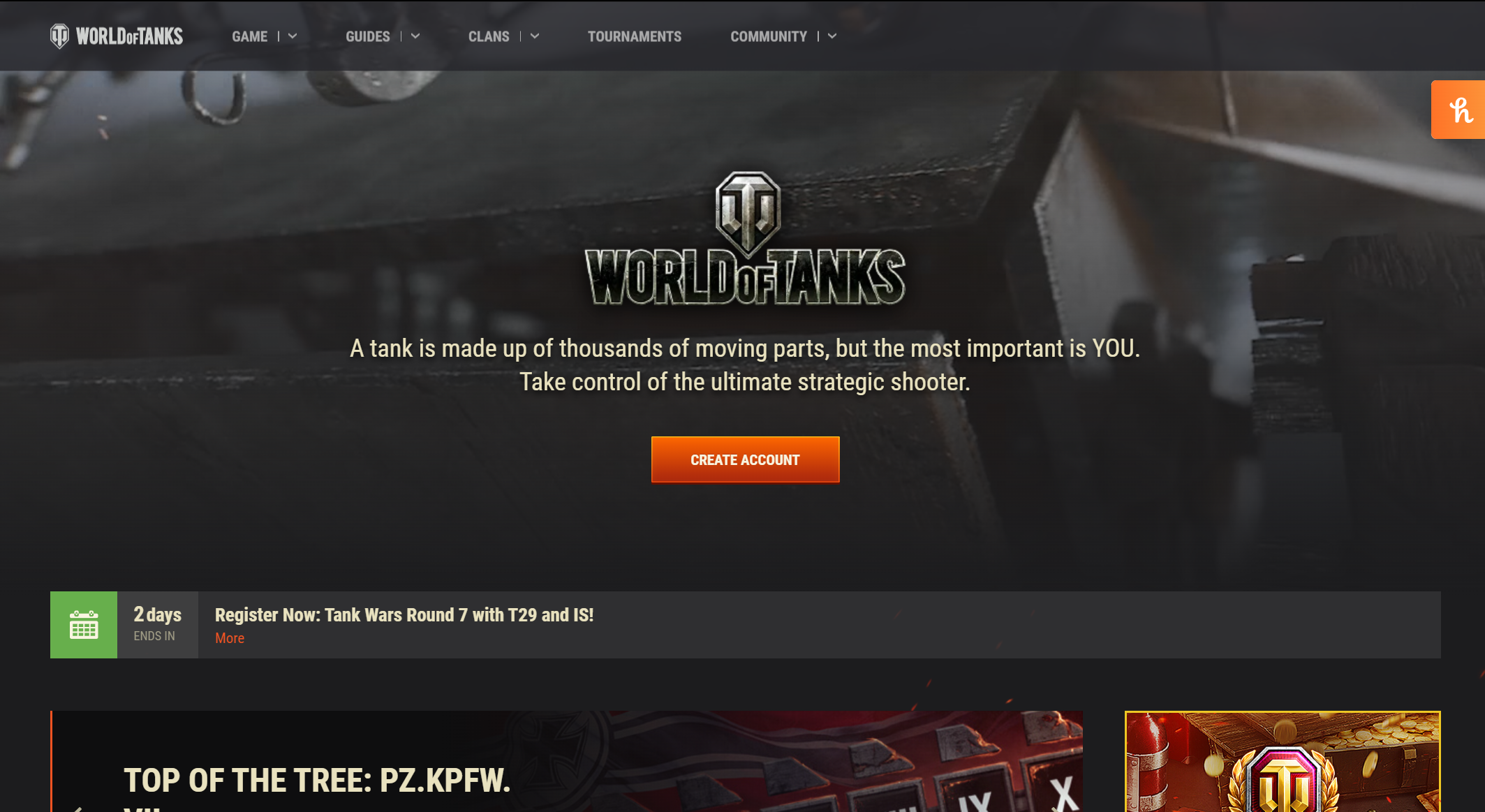 The best part that I love about this game is the tank creator tool to create and customize some cool-looking tanks. The game is developed using C++ to optimize the speed and Python for everything else. It goes on to show powerful these languages can be. 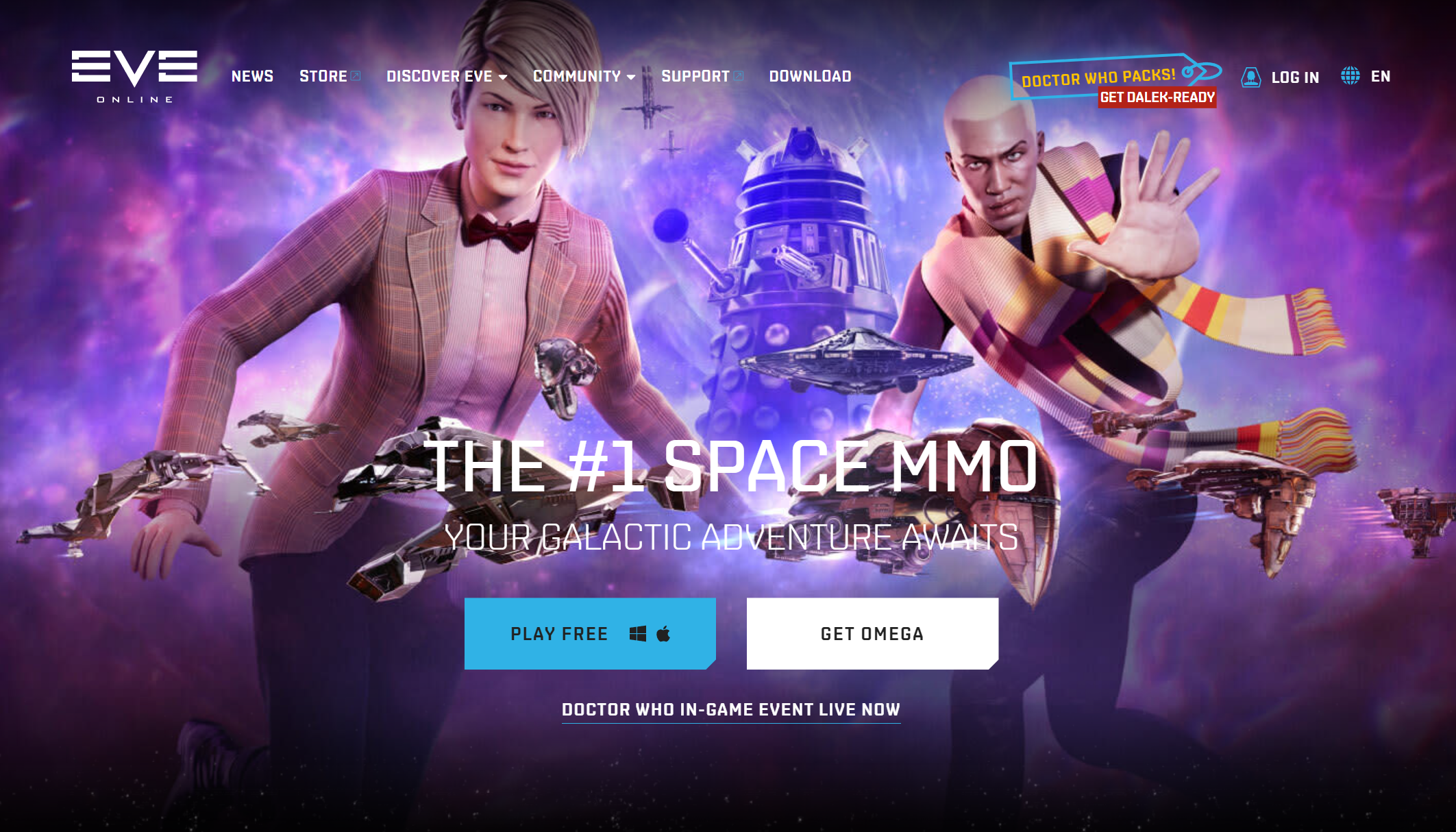 Since we are on MMOs, EVE Online is probably one of your favorites and for the right reasons. EVE Online is a player-driven MMO that sets in the futuristic world up in space, where you can participate in a number of activities, become part of a profession, fight other factions, trade to earn EVE ISK, and learn strategic space combat.

EVE Online remains a big name in the MMO community with tons of active players. Available to play on PC, MAC, and Linux, this game is also developed using Python. 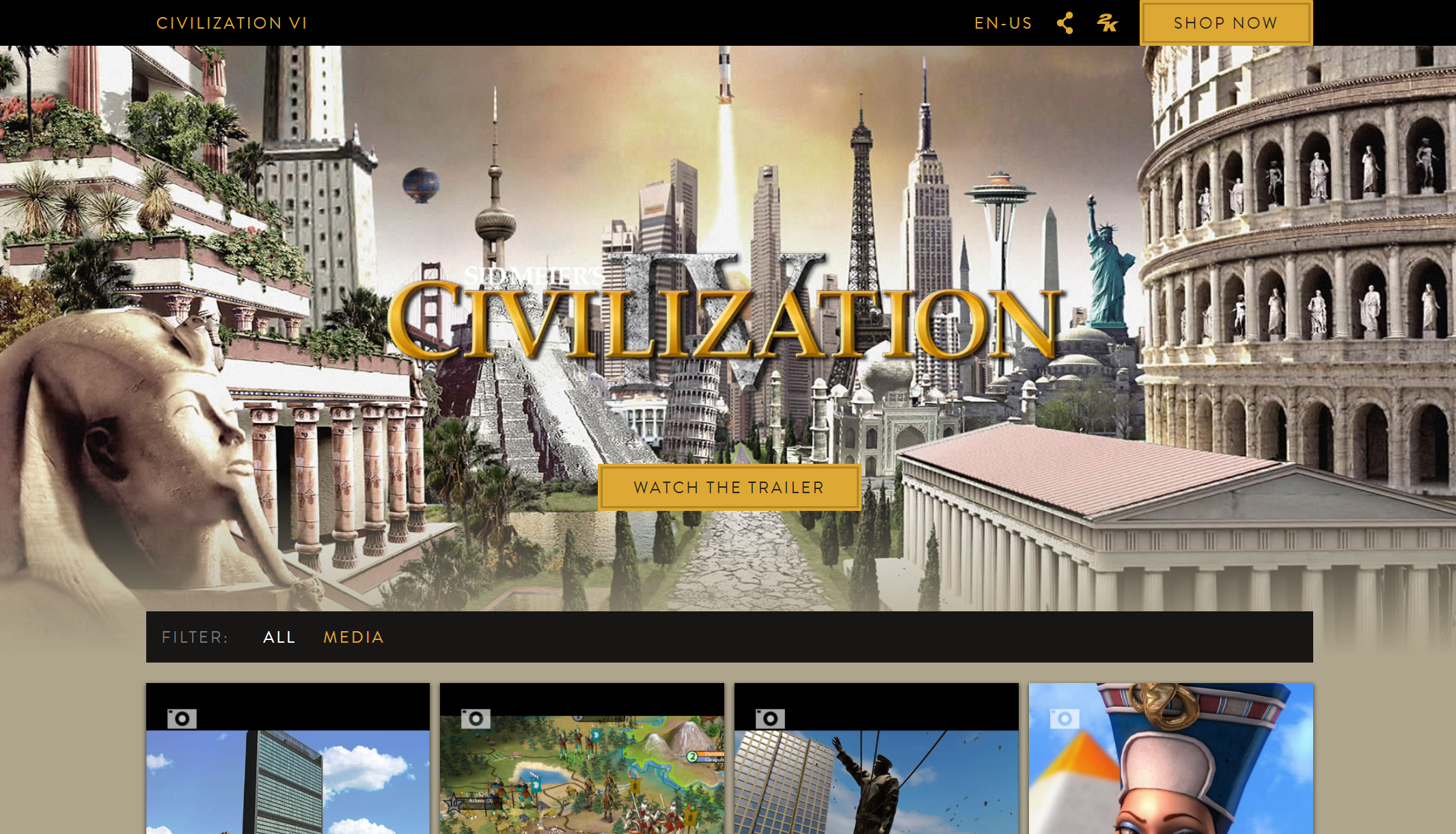 Civilization IV, also known as Sid Meier’s Civilization 4, is a 4X turn-based strategy game by none other than Sid Meier. It is the fourth entry in the Civilization series released all the way back in 2005. Civilization 4 offers an intense turn-based combat experience, where you play as the king or the controller of a civilization that needs to grow and fight against other civilizations.

You can create your armies and send them to exterminate your enemies to fend off your kingdom from the attackers. Civilization IV uses various tools to let you experience the responsibility of being a ruler. 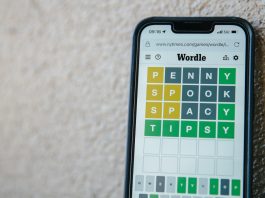 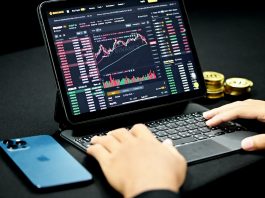