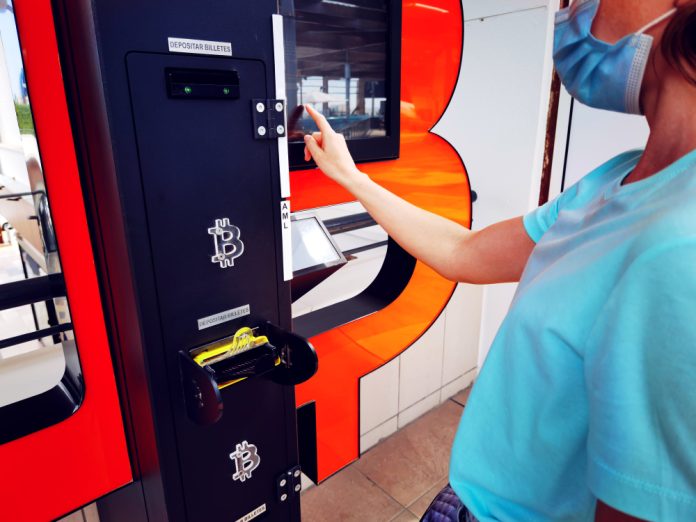 Did you know that there are approximately 18.6 million Bitcoins in existence? You’ve probably heard about Bitcoin and other cryptocurrencies, but you’re not sure what they are or how to buy them.

Cryptocurrencies like Bitcoin have been around for a while, but they’re still confusing for a lot of people. Even if you know how to buy them, the process can be complicated and time-consuming.

But don’t worry. Keep reading because, in this article, you’ll learn what a Bitcoin ATM is and how it works!

What Is a Bitcoin ATM?

A Bitcoin ATM is a physical kiosk where users can buy Bitcoin with cash or sell Bitcoin for cash. Some Bitcoin ATMs also allow users to purchase other cryptocurrencies, such as Ethereum, Litecoin, or Monero.

Bitcoin ATMs are becoming increasingly popular as they provide a convenient way to buy and sell cryptocurrency. For many people, they are the easiest way to get started with Bitcoin.

How Do Bitcoin ATMs Work?

Bitcoin ATMs work by allowing users to insert cash into the machine and receive a corresponding amount of Bitcoin. Alternatively, users can also scan their wallet QR code to send Bitcoin to the ATM, which will dispense cash.

Why Are Bitcoin ATMs Important?

Bitcoin ATMs are important because they provide a convenient way to buy and sell cryptocurrency. Bitcoin ATMs also allow users to avoid the hassle of dealing with exchanges and can be used to buy Bitcoin anonymously.

What Are the Risks of Using a Bitcoin ATM?

There are a few risks to be aware of when using a Bitcoin ATM. Let’s look at them now in more detail:

When buying Bitcoin at a Bitcoin ATM, you are subject to the exchange rate that the ATM is using. This means that if the price of Bitcoin changes while you are waiting in line to use the ATM, you may end up paying more or less.

Another risk to be aware of is network congestion. If the Bitcoin network is congested, it may take longer for your transaction to be confirmed.

This can result in you paying a higher fee than you expected or your transaction not being confirmed at all.

When using a Bitcoin ATM, you are trusting the operator of the ATM to send your Bitcoin to the correct address. If the operator makes a mistake or is malicious, you could lose your Bitcoin.

Despite these risks, Bitcoin ATMs are becoming increasingly popular as they provide a convenient way to buy and sell cryptocurrency.

Benefits of a Bitcoin ATM

There are so many benefits to a Bitcoin ATM. Let’s look at them now:

Bitcoin ATMs are a convenient way to buy and sell cryptocurrency. Unlike exchanges, Bitcoin ATMs do not require you to deal with KYC (Know Your Customer) or AML (Anti Money Laundering) compliance.

This means that you can avoid the hassle of dealing with these compliance issues. In addition, Bitcoin ATMs are typically located in highly visible locations, making them easy to find and use.

As a result, Bitcoin ATMs offer a convenient way to buy and sell cryptocurrency.

The ability to anonymously buy Bitcoin is one of the key benefits of using a Bitcoin ATM. When you use a traditional bank ATM, you are required to provide personal information such as your name and address.

However, when you use a Bitcoin ATM, you do not need to provide any personal information. This means that you can buy Bitcoin without revealing your identity.

This is ideal for individuals who value privacy and do not want their personal information to be accessible to the public.

One of the great things about Bitcoin ATMs is that they are available 24/7. This means that you can buy and sell cryptocurrency at any time of the day or night.

Whether you’re a night owl or an early bird, you’ll always be able to get your hands on some Bitcoin. And if the price of Bitcoin suddenly spikes, you can take advantage of it right away.

With traditional exchanges, you would have to wait until they reopened before you could trade. But with a Bitcoin ATM, you can trade whenever you want.

Bitcoin ATMs offer a convenient way to buy and sell bitcoins, and they are now available in many countries around the world. This means that you can use a Bitcoin ATM no matter where you are.

The machines work like regular ATMs, allowing you to insert cash or a debit card in exchange for bitcoins.

You can also use a Bitcoin ATM to sell your bitcoins, which is handy if you need to convert your digital currency into cash. The machines are becoming increasingly popular as more people learn about and start using bitcoins.

With worldwide access to Bitcoin ATMs, it’s easier than ever to get involved in the digital currency revolution.

If you’re looking for the best Bitcoin ATM network, check out bytefederal.com/.

Ready to Try a Bitcoin ATM?

Bitcoin ATMs are becoming more and more popular as people want to get into the cryptocurrency market. If you’re curious about what a bitcoin ATM is and how it works, check out our blog for more articles like this. 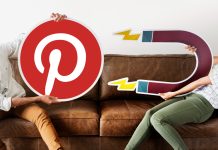 How to Make Money on Pinterest [Eight Helpful Suggestions] 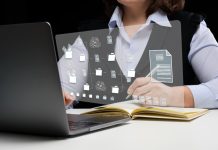 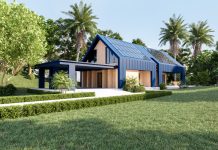 How Much Solar Energy Hits the Earth?

How to Make Money on Pinterest [Eight Helpful Suggestions]

How Much Solar Energy Hits the Earth?